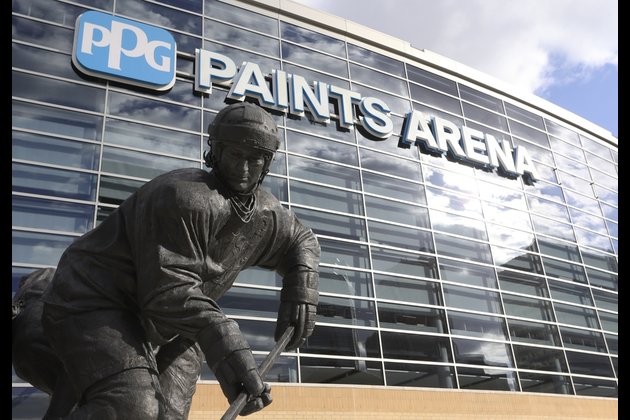 Fenway Sports Group (FSG), owners of the Boston Red Sox, are on the verge of buying the Pittsburgh Penguins, The Wall Street Journal and Sportico reported Tuesday.

The Penguins are currently owned by longtime Penguins great and Hall of Famer Mario Lemieux, and Ron Burkle. The FSG board, backed by billionaire John Henry, is set to vote on the purchase Thursday, per the reports.

Then the deal would be subject to approval by the NHL.

Terms were not reported. Sportico valued the Penguins franchise at $845 million, 15th among NHL teams.

Lemieux and Burkle bought the Penguins out of bankruptcy in 1999.

The 56-year-old Lemieux was a two-time Cup winner (1991, 1992) in his 17 years playing for the Penguins. He was a nine-time All-Star. Lemieux won the Art Ross Trophy six times, tied with Gordie Howe and trailing only Wayne Gretzky's 10 scoring titles all-time.