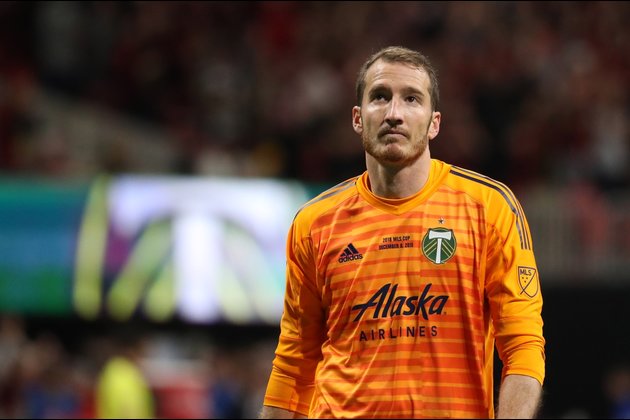 "Playing for the Portland Timbers and representing the organization and the fans, was the privilege of a lifetime," Atrtinella said in a team release. "To take the field wearing the crest over my heart was something that I never took for granted, and to be able to retire a Portland Timber is truly an honor."