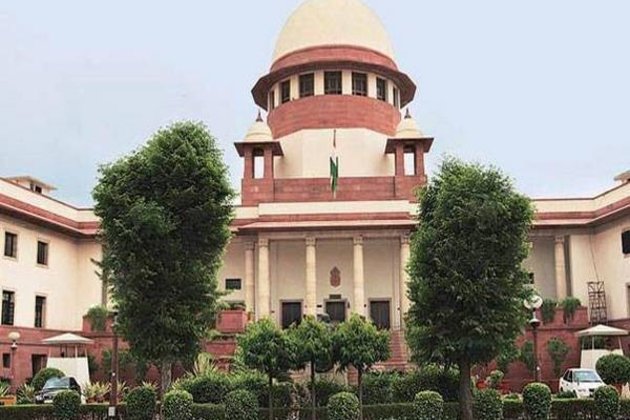 The Court said that it is keeping two days - February 9 and February 10 - for the hearing on the petition.

The NGO CPIL through its advocate Prashant Bhushan had approached the apex court in an appeal against the October 12, 2021 order of the Delhi High Court which had upheld the Centre's decision to appoint Asthana, Gujarat cadre 1984-batch IPS officer, as Delhi Police Commissioner four days before his superannuation on July 31, saying there was "no irregularity, illegality or infirmity" in his selection.

In the affidavit filed by the Centre, it has been maintained that he was picked "to provide effective policing on the recent law and order situation which arose in the National Capital Territory of Delhi".

The Central Government has informed the Supreme Court that there was a "compelling need" to appoint Indian Police Service Rakesh Asthana as the Delhi Police Commissioner taking into consideration the national capital's "extremely challenging situations" of public order, policing issues, and their implications on national security.

The Ministry of Home Affairs (MHA) while justifying the appointment of Asthana as the Delhi Police commissioner, informed the apex court through an affidavit that Asthana was appointed police chief of Delhi as a "special case of public interest".

The affidavit was filed on a plea of NGO CPIL against the Delhi High Court order of upholding Asthana's appointment as police chief.

Eight Delhi Police Commissioners had been appointed by the same procedure without any complaints from the petitioner, the Centre said while accusing the petitioner of harbouring a personal vendetta against Asthana.

The affidavit stated, "Delhi is the capital of the country has a specific and special requirement which witnessed certain untoward and extremely challenging public order problems/riots/crimes which have an international implication. This necessitated the appointment of an experienced officer having diverse, multifarious experience of heading a police force in any large State/Central Investigating Agency/Para-military Security Forces, etc, to head the Delhi Police force."It sought that the petitions challenging the appointment to be dismissed.

Asthana also filed separate affidavits in the plea saying petitions were filed in the top court following a scathing social media campaign to malign his reputation and that petitioner NGO and Prashant Bhushan harboured a personal vendetta against him.

The Delhi High Court while dismissing a PIL challenging Asthana's selection had said the justification and reasons given by the Centre for appointing Asthana are plausible, calling for no interference in judicial review.

Asthana, who was serving as the Director-General of Border Security Force, was appointed the Commissioner on July 27, 2021, after being shifted to the Union Territory cadre from Gujarat cadre for the tenure of one year.

The NGO's petition has urged the top court to set aside the Centre's order to appoint Asthana after extending his service period.

It termed the extension of Asthana's tenure as well as an appointment as "illegal" as he did not have a residual tenure of mandatory six months of service at the time of his appointment as Commissioner of Police since he was to retire within 4 days.

The petition further claimed that the Centre's order violated the policy regarding Inter-Cadre deputation of All India Service Officers. (ANI)