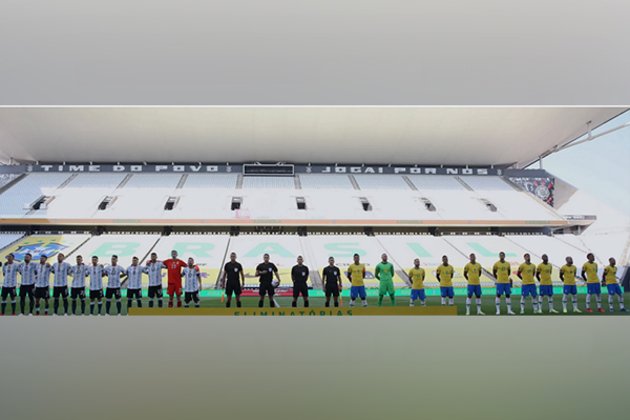 The FIFA Disciplinary Committee on Monday reached its decisions in relation to abandoned Brazil vs Argentina match in the preliminary competition (qualifier) for the FIFA World Cup Qatar 2022 on September 5, 2021.

After a thorough investigation of the various factual elements and in light of the applicable regulations, the FIFA Disciplinary Committee decided that the match should be replayed on a date and at a location to be decided by FIFA.

ZAGREB, Croatia: Authorities have said that a weekend bus crash near Varazdin in Croatia killed 12 passengers and injured 32.The ...