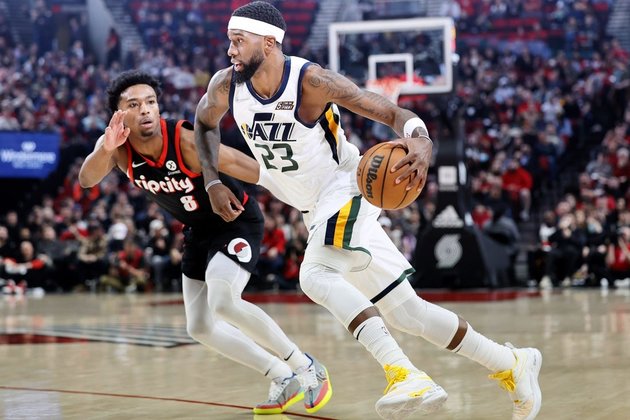 The Brooklyn Nets are set to acquire forward Royce O'Neale from the Utah Jazz in exchange for a first-round draft pick, multiple outlets reported Thursday.

ESPN reported the Jazz will receive a Nets 2023 first-round pick, whichever is the lowest of the three opening-round picks they have next year. The Nets have their own first-round pick in 2023, plus one each from the Houston Rockets and Philadelphia 76ers.

The news comes on the same day it was reported that Nets star forward Kevin Durant has requested a trade, with the Phoenix Suns or Miami Heat Durant's preferred destinations, according to ESPN.