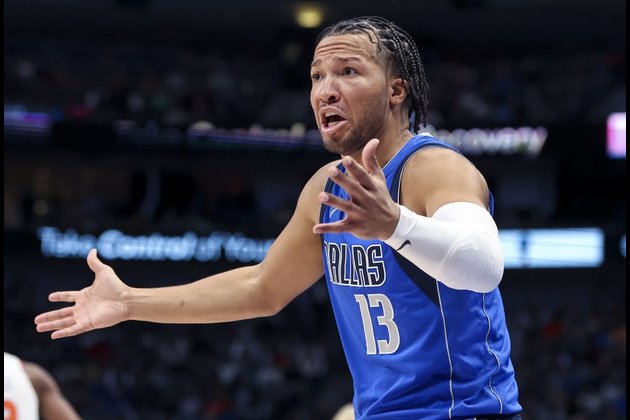 The NBA is investigating the New York Knicks for alleged tampering in their signing of Jalen Brunson, Yahoo Sports reported Monday.

The league wants to know if the Knicks made contact with the former Dallas Mavericks point guard before the start of free agency, per the report.

He enjoyed a breakout postseason with averages of 21.6 points and 4.6 rebounds, emerging as a go-to scorer in a first-round series against the Utah Jazz while star Luka Doncic was sidelined.

LONDON, England: Reports from the UK's opposition Labour Party said its leader, KeirStarmer, will call for a freeze on energy ...