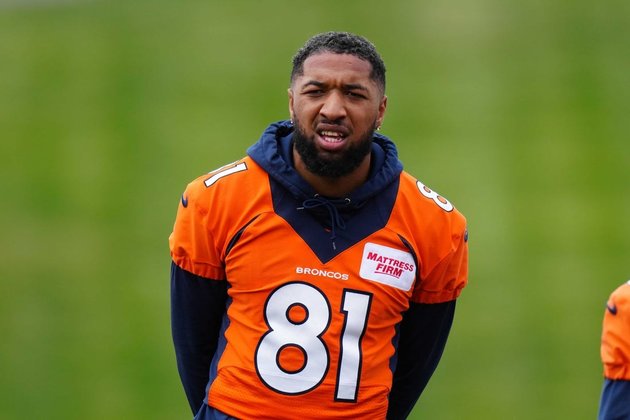 Per the report, the Broncos fear that both players suffered significant injuries.

Patrick, 28, was hurt when he landed awkwardly after making a twisting, leaping catch.

Broncos players, including quarterback Russell Wilson, huddled around Patrick before he was carted to the locker room.

In 55 games (37 starts) for the Broncos over the past four seasons, the Utah product has 143 catches for 2,009 yards and 12 touchdowns. He led Denver in TD receptions in each of the past two seasons.

ZAGREB, Croatia: Authorities have said that a weekend bus crash near Varazdin in Croatia killed 12 passengers and injured 32.The ...